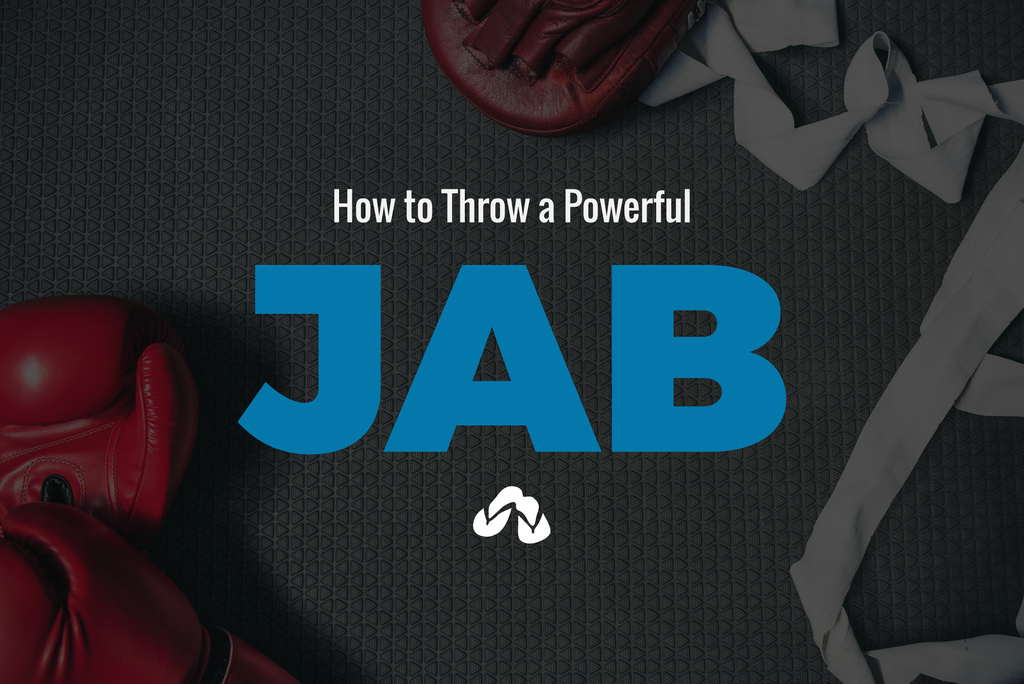 Films can change the world. You’ve probably heard us say that a million times by now. One of the ways you can do that is by throwing a powerful jab that will get people to take action.

The jab is the part of your story or film- most commonly at the end- that gives your audience a takeaway. This is usually in the form of an action they are to take in response to your film. A call to action. One of the elements to a powerful story is a jab that people will respond to. A jab can be anything- an ask for a donation, an invitation to a movement or event, a purchase or a buy into a membership or organisation.

I remember watching a film called “Minimalism” that took the world by storm. It was launched on Netflix and advocated a life absent of the materialism and consumerism that rules most cities. It’s amazing how many people have turned to minimalism as a way of life after that film. That documentary had a powerful jab. 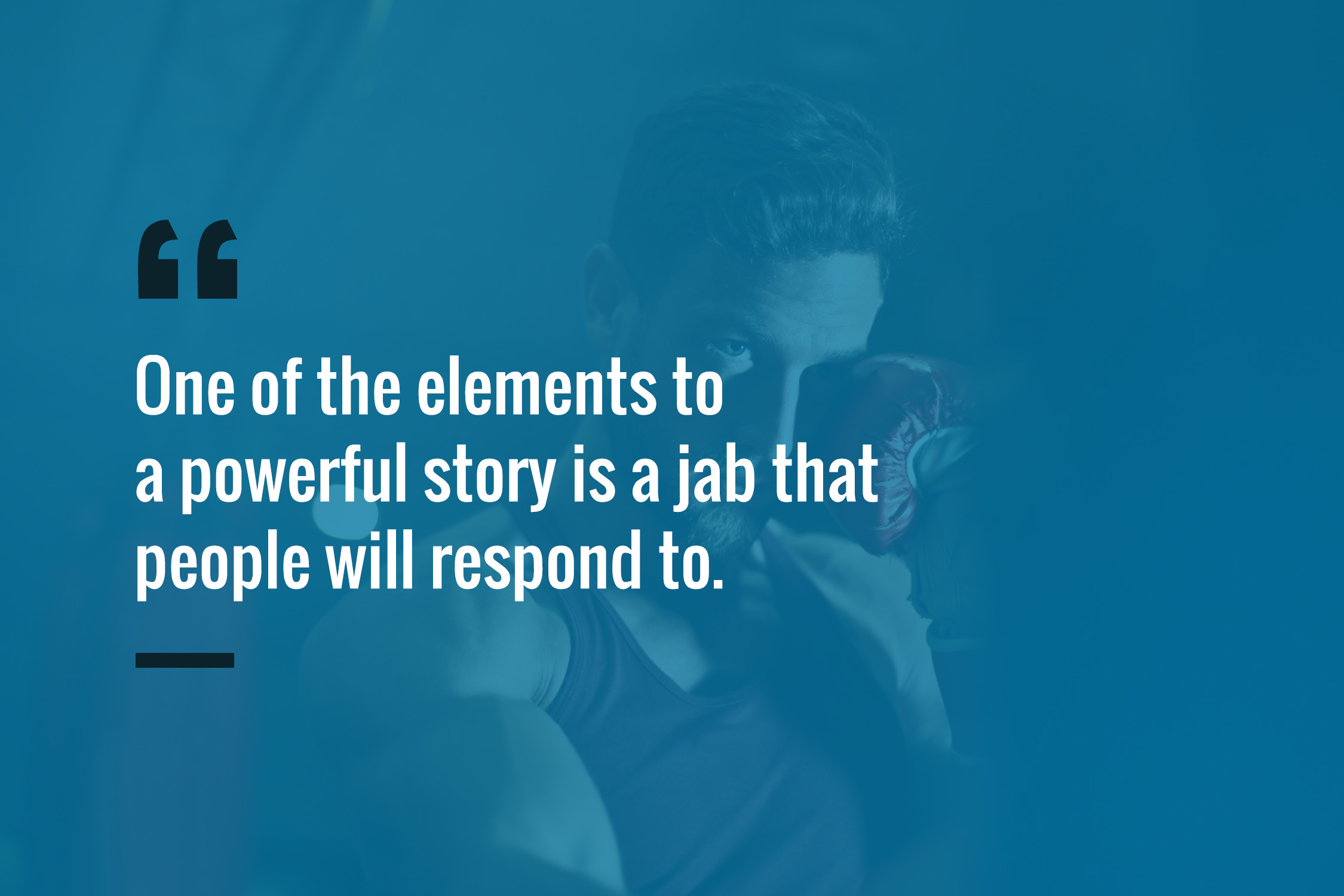 How do you come up with a powerful jab? Here are the elements needed to a powerful jab that will get people to take action after hearing your story.

One thing we make sure when doing our films is to make sure that we have as many stakeholders share their story. We try to find experts in the field, people who have experienced the impacts firsthand or those who received help directly.

Because we are social beings, we are easily convinced when we hear multiple people tell the same story. Try to get as many voices and sides to a story as possible. This makes it easier to relate to your story.

The lesser jabs the better

I’ve watched way too many films that ask too much of the audience. Don’t ask too much. Ideally, you have one call to action and that’s it. Don’t ask people to do ten things after watching a film. The maximum should be three, but if you can keep it at one all the better.

The closer the conflict is to home, the more powerful your jab will be. Watching “The Inconvenient Truth” for instance brings the global problem to a local setting. It’s easy to ignore an issue that we feel distant from. Why worry about a war a thousand miles away, for instance.

But the closer we bring the conflict to your audience, the more compelling a jab will be. Finding the link- the connection between your audience and the problem- is the key. What’s the conflict of your story and how does it connect with your target audience?

About the Author Kiko Mabilog

Kiko is the Marketing Manager for Pluggas. He started Marketing early on and has consulted with various businesses in many industries including tourism, technology, banking, consumer goods, BPO and B2B. His skills include graphic design, web strategy, social media and business development.