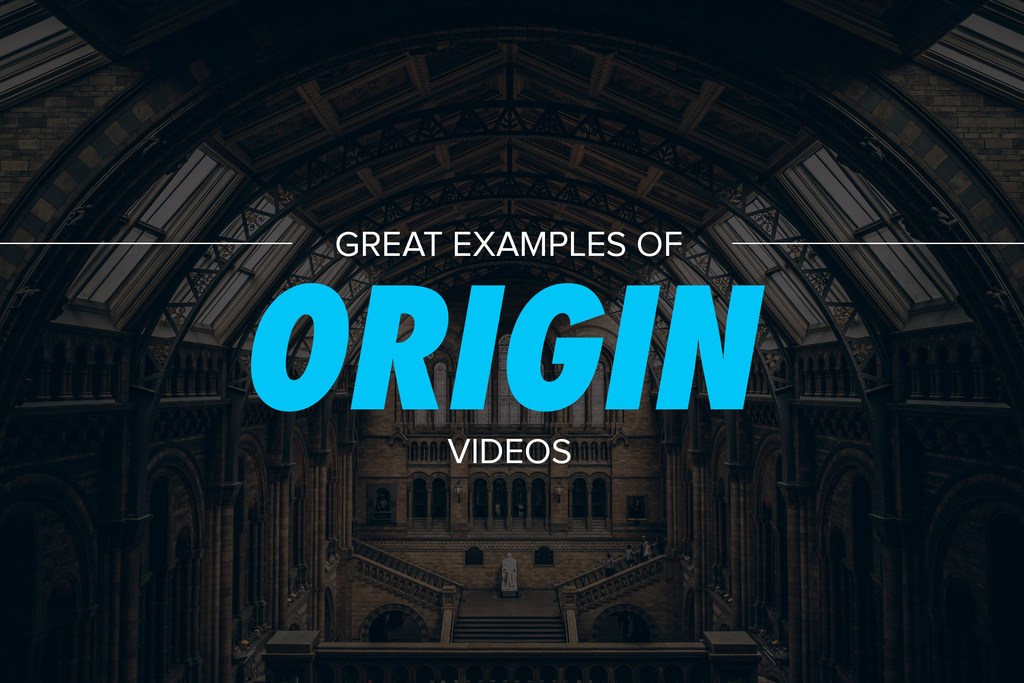 Origin stories are a great and powerful tool for building a company’s brand. Origin films introduce people to the beginnings of a brand. This, in turn, builds more loyalty and trust in the hearts and minds of audiences. It highlights the start of the mission and vision. It also gives roots to your services and products.

Every business and organisation should tell their origin story. There are many ways that you can communicate your origin. You can do this through a Facebook page’s story section, a website about section, a keynote presentation or through a video.

One of the best ways to tell your origin story is through the video lens. It gives people a visual and interactive way of diving into the beginnings of your brand. Here are four great examples of origin videos that you can learn a thing or two from.

Burberry | “The Tale of Thomas Burberry”

Burberry stands as an iconic British luxury brand. And their origin video on their founder Thomas Burberry achieves that image. Founded in 1856 by a former draper’s apprentice, Burberry set its mark creating a water-resistant yet breathable fabric.

This video does justice to the brand not only by creating such a cinematic approach to the history but by also remaining factual. It also ties the conflicts of the company’s founder to greater conflicts in world history. The film shows events like the great war, the first expedition to the Arctic and many other events.

As told by the company’s in-house historian Lynn Downey, we see the milestones that lead to the denim giant that is Levi Strauss. We’re shown the origins in a simple yet clear narrative. This video shows us the marks of Levi’s success as one of the first and biggest brands.

What makes the video great is its simplicity and straightforwardness. The purpose of the film is clear from the beginning. To tell people the tale of Levi Straus as interpreted by a historian. Like Burberry’s video, this story ties the company with other historical events.

Nike | “Just Watch It: The History of Nike in 3 Minutes”

Three minutes doesn’t seem to be a lot of time to tell the colourful history of a brand like Nike. But this video posted by Fast Company achieves that. Through a montage of photos and captions (which any company can do), they tell the story of Nike from start to finish.

The huge sporting attire started in 1964 as Blue Ribbon Sports. It grew not only as a sports influencer but as a marketing influencer as well. Being one of the first to use advertising that would center around a message instead of a product. This video makes that very clear.

Origin videos are great for non-profits too. Because charities are all about building trust, it’s important that people know the origins of their mission. Save The Children’s short yet clear narration of their founder, Eglantyne Jebb’s, journey is a wonderful example.

What started as one woman fighting for the rights of children now has become a charity that spans across 120 nations. The film also has a great hook. It starts with a quote by the founder where she once said, “The only international language in the world is a child’s cry.”