It was the night we had finished filming in Adelaide with Australian filmmakers we met through Muse Storytelling. We got connected to the work of Moon Sick Care bags. It seemed like a simple enough concept to most. But we knew that there was a deeper story behind the project.

It started as a conversation surrounding the thought of creating a film to tell the story behind the social enterprise. Later on, that conversation evolved into a six-digit figure filming budget.

What We’re Up To

Pluggas has always been about telling powerful stories that make an impact. We love working with companies whose values align with ours. We love working on a project with a mission and vision as well, and that’s what we found in My Pathway. 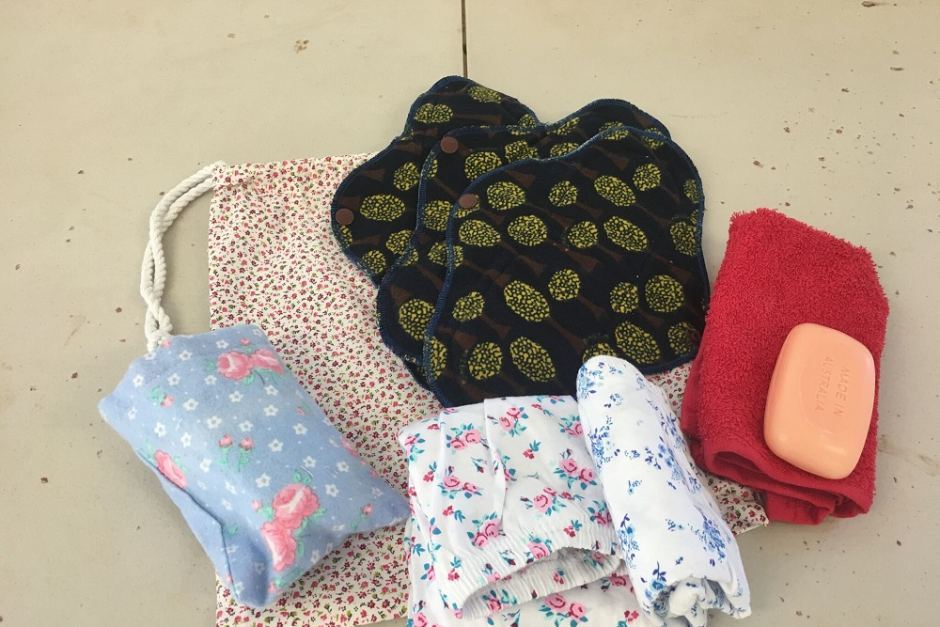 The concept sounds pretty straightforward. The Moon Sick Care Bag is a hygiene kit packed with items that relate to sanitation for women.

There’s a set of washable sanitary pads, two pairs of underwear, a small bag for soiled pads, a face washer and a bar of soap. Doesn’t seem like much, does it?

But the power behind the Moon Sick Care Bag is the projects “why.” Hygiene doesn’t seem like such a big deal for most of you who might be reading this.

Because soap and other items are accessible at grocery stores, cleanliness is not an issue. But for, say an aborigines community in Papua New Guinea, it can mean the world of a difference.

When Papua New Guinea women hit their menstrual cycle, it can be hell on earth for them. Young ladies in the community would miss a whole lot of school due to the cultural uncleanness associated with periods. They’re also known to have to stand in rivers and sit on the sand for long periods to staying clean.

What It’s Really About

My Pathway’s Moon Sick Care Bags are more than about health. It’s about empowering women to be able to live in more comfort and opportunities. What’s more amazing about the project is the fact that the people creating the Care Bags and benefitting from the business side are also women from Domadgee. It links one woman group to another.

It’s amazing to think of the connection and how My Pathway is bridging the helping hand all the way from Domadgee Tribes in Australia to Papua New Guinea. 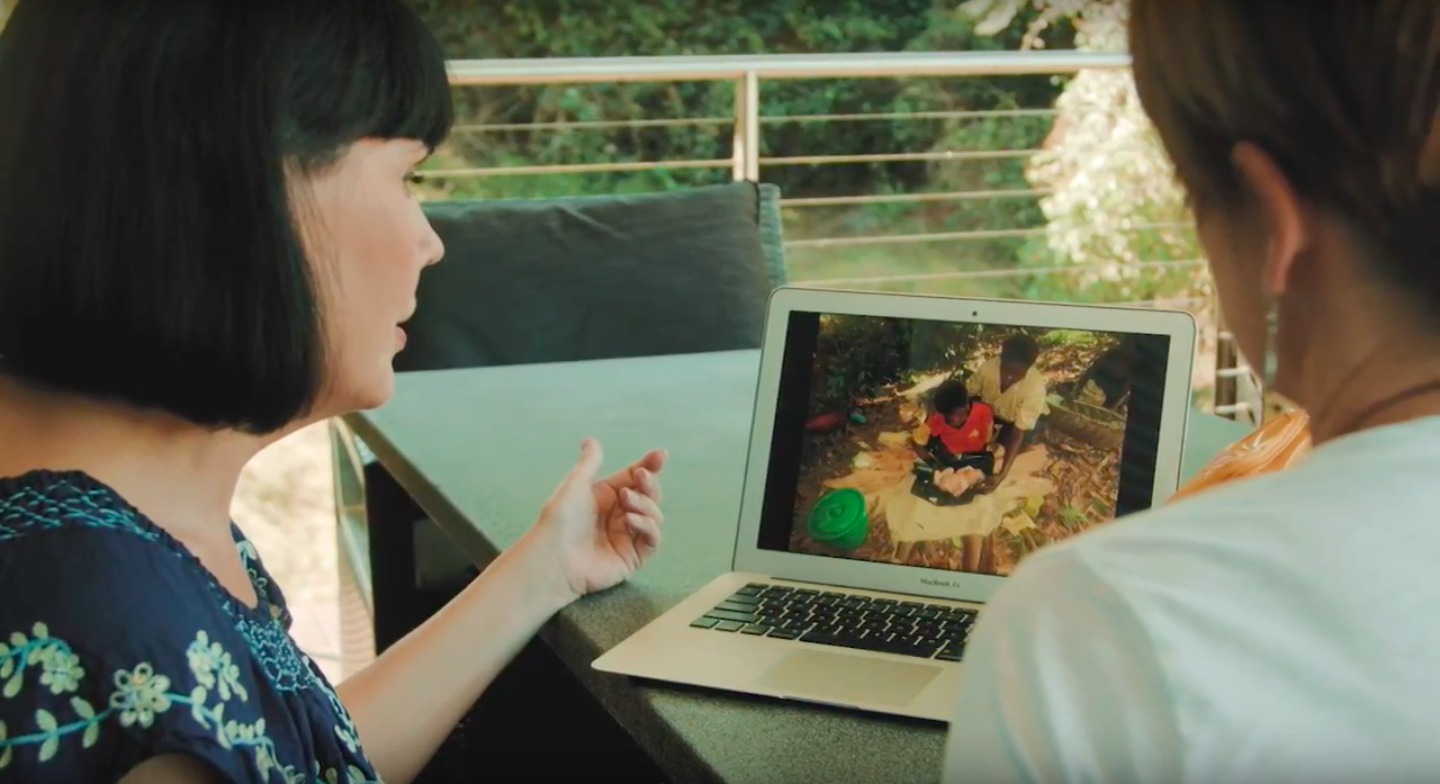 After months of working on production of this film, we finally launched it early this year. The reception has been overwhelming to say the least, and we’re very happy with the outcome of the film and how people have responded to it.

The film tells the story of Veronica, one of the women from Doomadgee who is part of the program that creates the Moon Sick Care Bags. In the light of the hardships that Veronica and women at the town face, they look beyond their struggles to extend help to those in need.

The film has become recipient to many awards and has been featured on multiple film festivals. Here’s a rundown of where it’s been so far.

The film has been an amazing project for us and all the people involved, and we’re very lucky to have been a part of it.