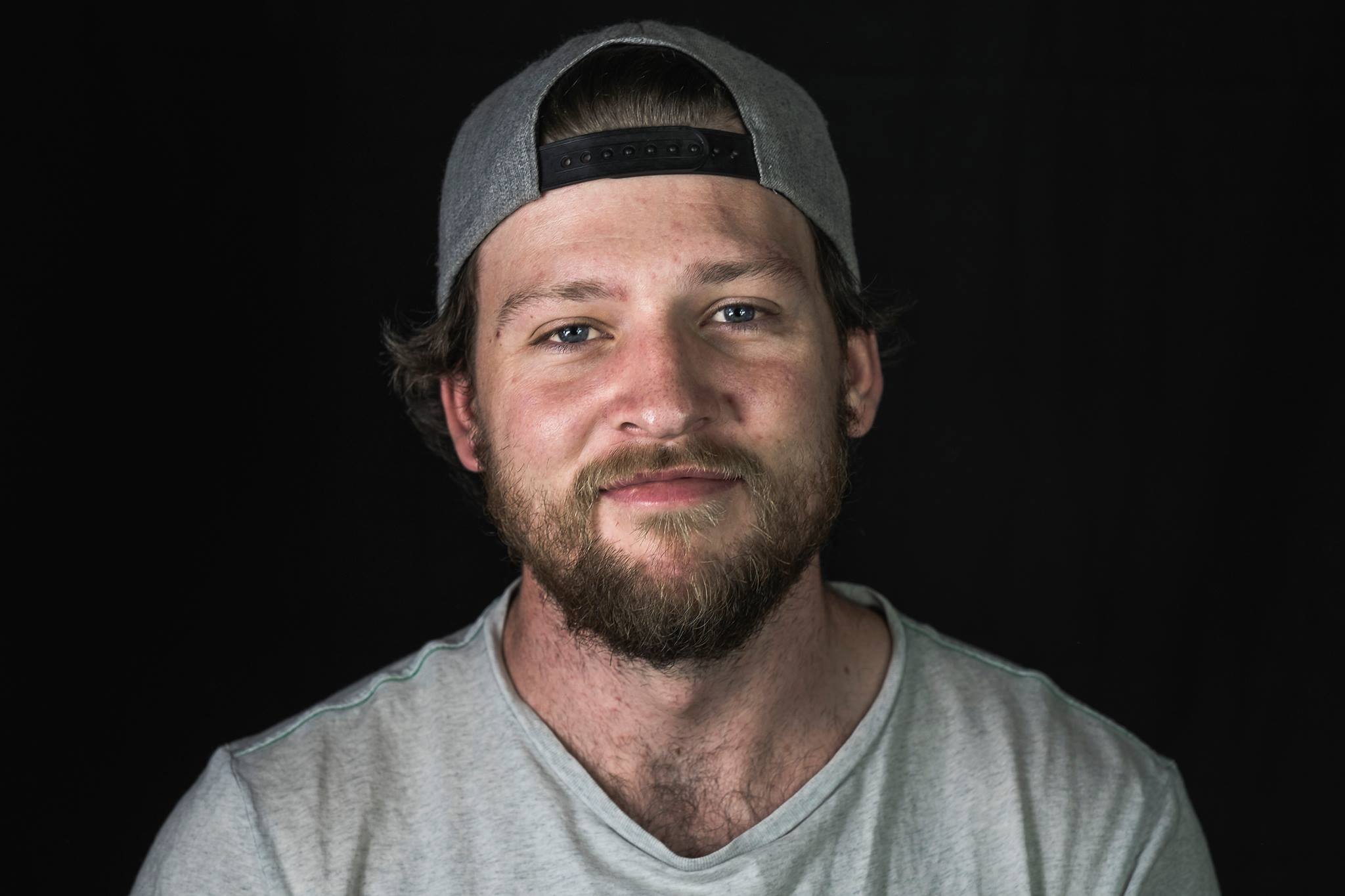 Films are most enjoyable when cinematography is spot-on and applied perfectly to fit the feel, theme and language that supports the content of the film. And that’s exactly what you might see in James Latter’s works.

Latter has most recently joined us at Pluggas with a mission to work with us to bump up the quality of services and outputs we produce for our clients to the next level. We’re very much excited to have someone with the skill and commitment that Latter has on the team.

Born and raised in Bundaberg, James has had a keen interest in film making ever since creating his first short film in high school on a simple DV camera. He has since gone on to study a Bachelor of Fine Arts (Film, TV and New Media Production) at QUT, graduating in 2014. 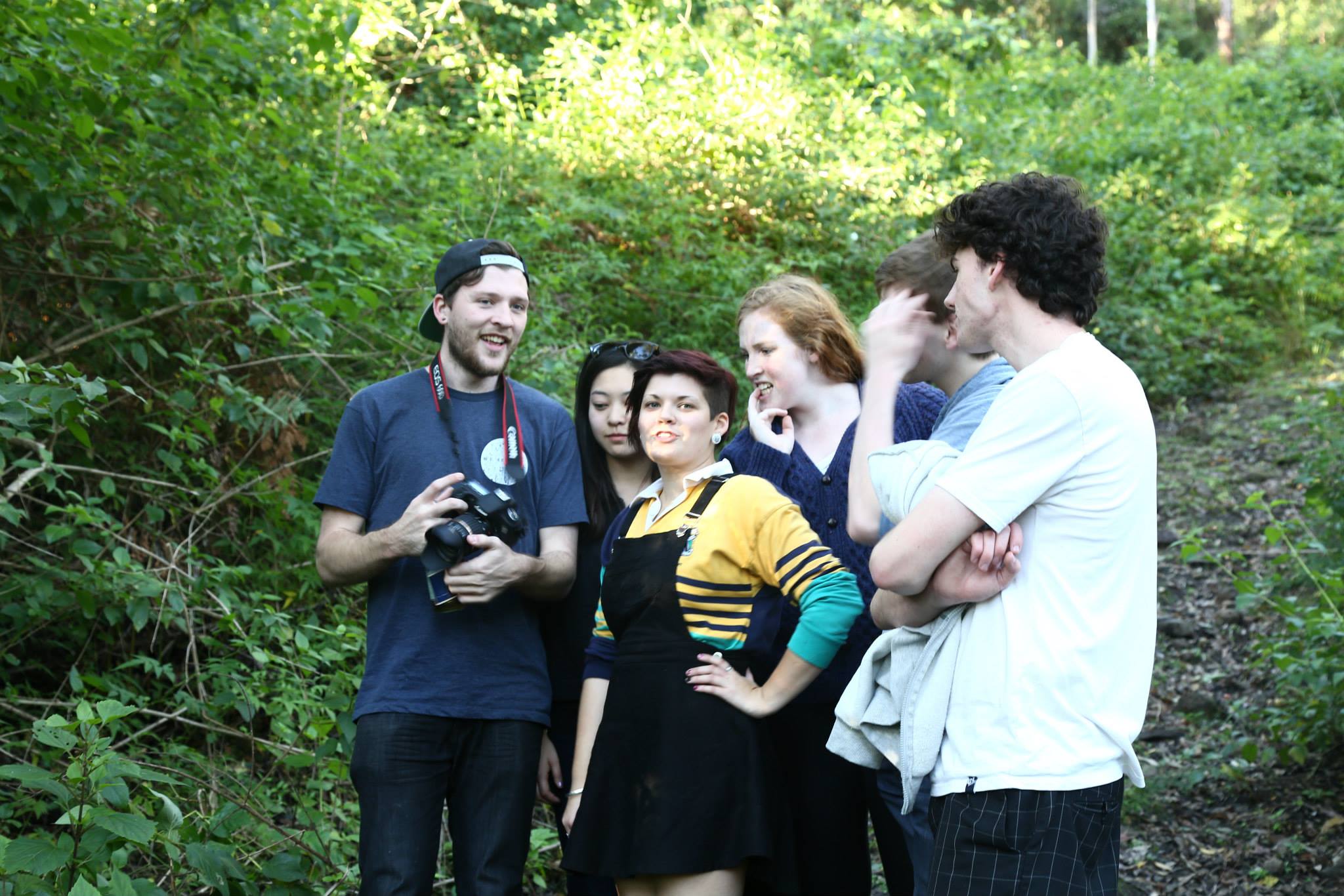 James shoots all of his work on the Sony a7s and is inspired by cinematographers like Emmanual Lubezki (The Revenant, Tree of Life) and Nestor Almendros (The Blue Lagoon, Kramer vs Kramer) who pioneered using natural and available lighting to its full artistic potential. He is also inspired by film makers like director Nicolas Winding Refn (Drive, The Neon Demon) who construct purposeful and motivated shots to give an artistic atmosphere to their images.

To Latter, the perfect client is someone who knows exactly what they want and why, and someone who open to suggestions about improving/altering their ideas for the better. That, for him, is the winner ingredient to winner films that draw the best out of his style.

Apart from working on corporate videos, Latter was also worked on short films such as “The Pretend One,” and selection to the HP Lovecraft Film Festival in Los Angeles, “Stranger Aeons.”

His short film ‘Traveller’, filmed entirely in the Bundaberg region (which he shot, edited, directed and produced), won the CQ Rising Star award at the Capricorn Film Festival in 2016 and is currently doing a festival run having been selected for screenings in Port Douglas, Gladstone, Noosa, Marybrough and Winton.

Another of James’ strong points is his commitment to achieving the shots a film needs. He shares an instance when he was working on his graduate film where he and his team had only about 20 minutes to cover a 3 minute scene from different angles in a location with a rising tide. With only about three hours of rehearsal, blocking and planning shots, James was able to pull it off.

So what’s next for James? His plans include developing a feature film to be shot in the Bundaberg region in the near future under the umbrella of an independent studio, and to keep directing and shooting films on a full time basis in the next ten years or so.

follow me on:
Previous Post Product Education Through Video: How Bundaberg Brewed Drinks Uses Video To Bring Premium To Their Product Next Post What is the right length for a video?