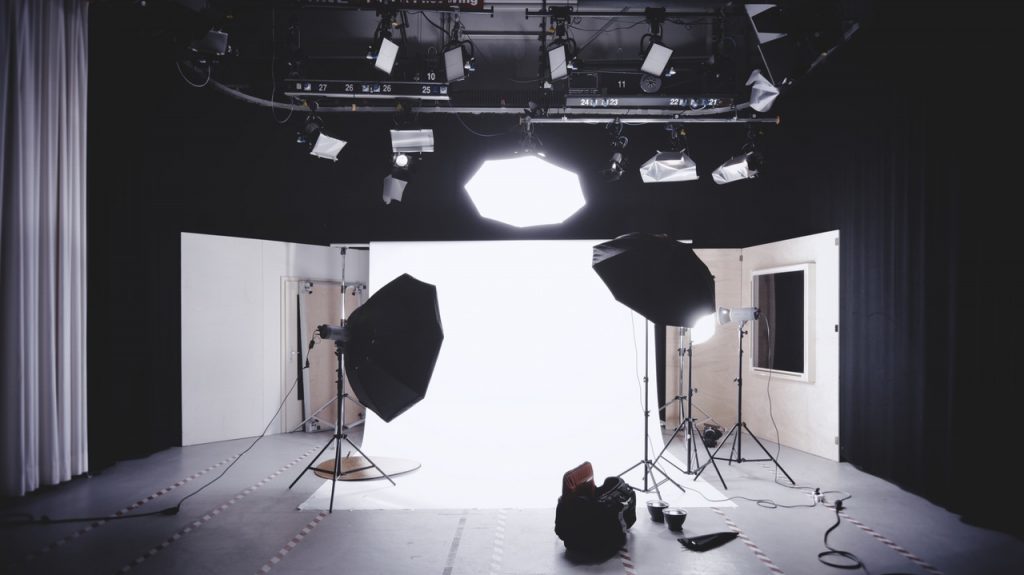 If you’ve ever shot an interviewee who has never been in front of a camera before then you’ll know the challenge of getting someone comfortable filming. Awkwardness and shyness can really get in the way between you and the best possible story as told by your subject.

Build a relationship with your subject

The foundation of a great interview on camera is a natural and authentic conversation that comes simply through a strong bond. Make sure to build a relationship with your interviewee before rolling.

Bombarding your client with questions that they only learned of five minutes before a shoot is a great formula for disaster. No matter how naturally eloquent an interviewee is, a day or two worth of preparation will always give you much better results.

Take some time to rehearse

Warm up is a universal predeterminate for success. This is true for exercise and performances and is no less true for video shoots. Before starting to record any of your interviews with your subject, take time to go through a couple of the questions to get the person ready to answer any question you throw at them (but please try to stay in script as an interviewer too!)

Be conversational in your interview

Technique and system applied to a video shoot is great during pre-production and post-production, but when you start recording being conversational and natural works wonders. Try to keep the actual interview as casual and authentic as possible. When interviewees feel normal, they are at their most candid and this usually brings the best results.

Have your interviewee look somewhere other than the camera

While it’s nice to have interviewees look at the camera as they talk to make it appear as they are talking to the audience, interviews don’t always have to be recorded this way. Having the person face you- the interviewer- in a three-quarters angle to the camera can ease the nervousness of facing a lens by a whole lot. You can even also try being on screen as an interviewer and record a conversation between the two of you.