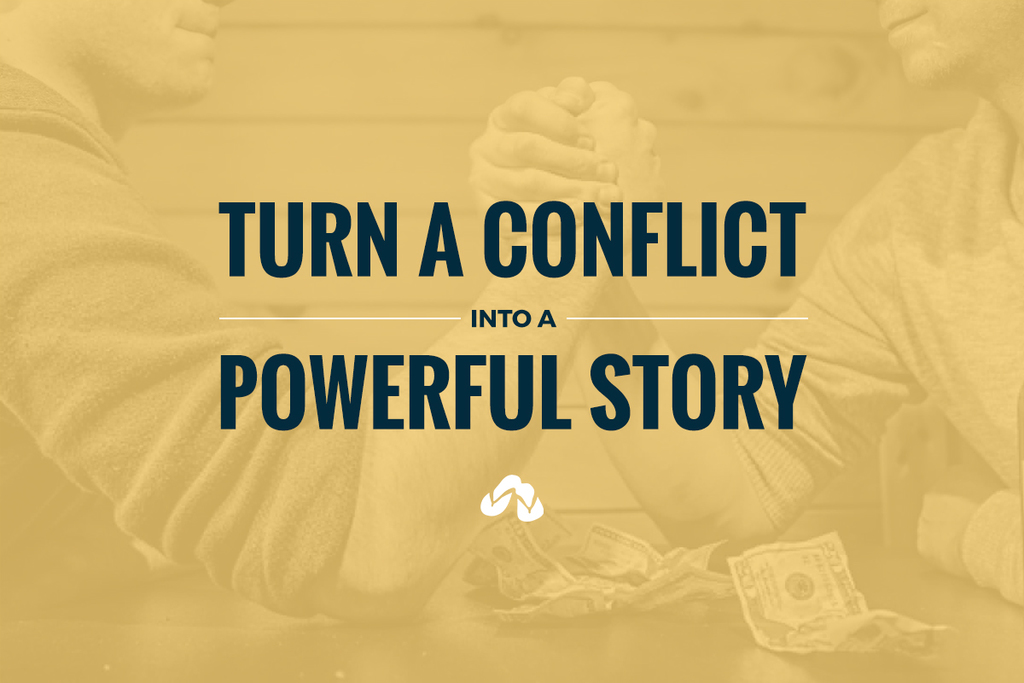 How to Turn a Conflict Into a Powerful Story

Conflict. Everyone has it. And every story needs it. It’s a perfectly common phenomenon that we all experience. That’s why stories with conflict sell- deep down inside we know that we can relate with the conflict that the characters are going through. A masterful storyteller is someone who can identify conflict and use it to tell a powerful story.

Conflict can happen in various ways. It can happen between people, or between a character and a larger force such as nature, society or even the self. People can battle other people, sicknesses, cultures, doubt or fear. Whatever that conflict is, it’s an important element in your story.

Conflict is necessary to triumph and powerful stories. Margaret Heffernan once said, “For good ideas and true innovation, you need human interaction, conflict, argument, debate.” Take for example the classic movie series “Rocky.” What makes the movie so appealing to audiences wasn’t just the victories at the end of the film. It was also about the times he fell. The times he was knocked out. Comebacks don’t sell unless we’re drawn in by the setback. 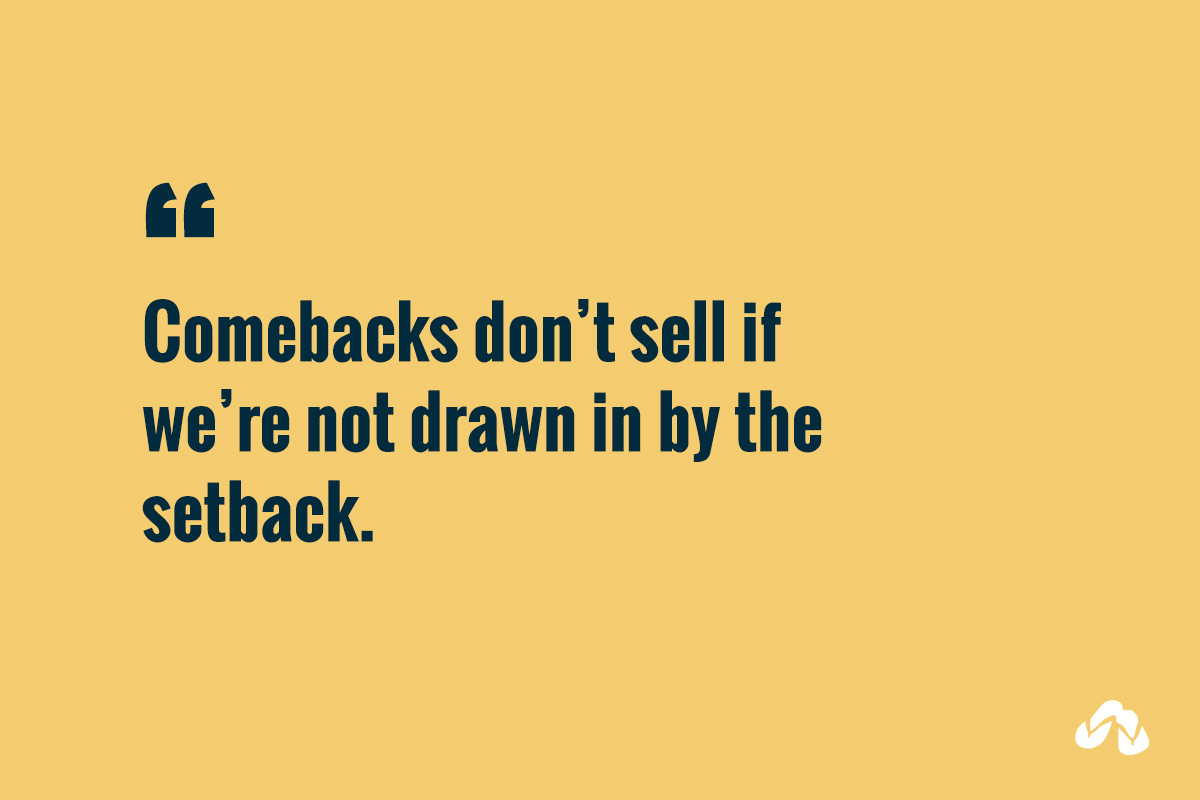 On the opposite side of the spectrum of conflict is desire, which is what conflict prevents your character from getting. The stronger the conflict and desire, the greater the triumph.  Before narrating conflict, establish and communicate first the power of your character’s desire. What does he or she want to achieve?

When conflict is tough, it’s always hard to talk about it. But the key is to draw all the details out. This is most crucial when you’re doing interviews. It’s important that you prime your interviewee and make him or her feel comfortable to tell all tales. When you can do that, you’ve got a great conflict and thus a powerful story coming up.

Talk About Your Characters’ Emotions

How did your characters feel when going through the challenge? What drove them to keep going? How did it feel to overcome? Facts alone don’t sell. The icing on the cake is the emotions. Stories- to the core- are emotional instruments that make us feel. There’s no way you can feel if you remain simply with details. Go down deeper and discuss the emotions.

follow me on:
Previous Post What A Clear and Powerful Vision Can do for Your Story Next Post Creating Powerful Stories out of the Most Mundane Details