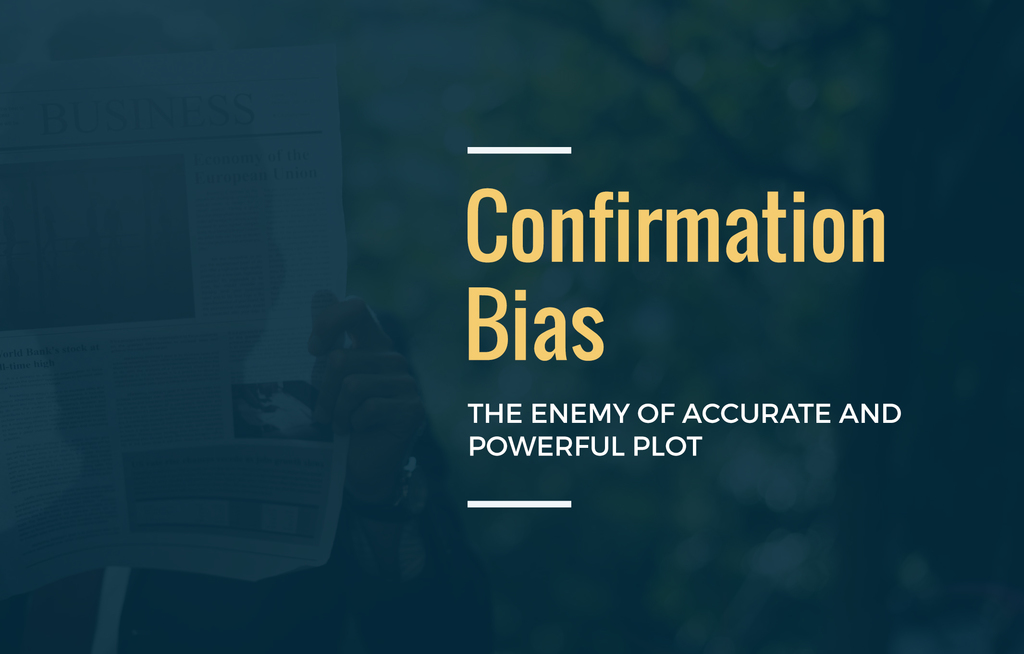 Confirmation Bias: The Enemy of Accurate and Powerful Plot

Getting the facts right is an important part of powerful storytelling. In a day and age where anyone and everyone can tell a story on a platform as large as social media or the internet as a whole, the truth is becoming less common. Fake news is becoming rampant and it’s causing a lot of confusion.

One of the main causes of misdirected stories is the presence of a storyteller’s confirmation bias. What that is is a bias that results from a narrow and limited perspective. To a source, it sounds right, but it comes out wrong. You might have seen this photo floating around that shows two people on the opposite side of a number. One person insists it’s a nine while the other pushes that it’s a zero. 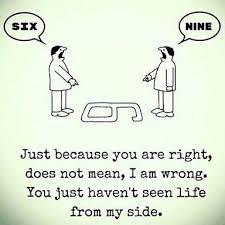 This is the result of confirmation bias. And it’s ruining the way people tell and receive stories. Not only does it distort the truth. It also actually limits the perspective of a storyteller and thus the audience. And as we’ve said before, perspective is one of the most valuable keys to great stories. So how do we overcome confirmation bias? Here are three things we need to start doing today to avoid confirmation bias in our stories.

The most potent antidote to the poison of confirmation bias is the opinion of others. We need to surround ourselves with people who can give constructive criticism. People who will bring to light our blind spots and ask questions that will further clarify our “why” and our actions.

When we pull the opinions and input of other people into our story, we get a bigger perspective. Invite people in by running your keynote with a friend, sharing your script with some witnesses or confirming with experts in the field before publishing an article. Be collaborative.

Look into the details

Believe in yourself and your story without a shadow of a doubt. But at the same time give your facts the benefit of the doubt. The devil is in the details as they say and you want to make sure those details are right. Maybe it was just a five-car collision that happened on the night your story starts. Maybe it doesn’t snow in the area where you want your place to revolve around. Check the details and confirm that they are fully accurate.

Realize you are not the centre of the universe

When space studies started, people were convinced that the stars and planets revolved around the earth. That to me speaks more about our internal human nature than it does about what’s out there. We love being the centre. But we rarely are. Even your stories characters need to be part of something bigger than themselves. Place them in reality. Let them face the everyday challenges. Don’t make them the center. Let them be a part of a bigger narrative and your story will become a whole lot more interesting.

follow me on:
Previous Post Our First Zero-Revision Project and How It’s Rocking the Local Community Next Post Values Stories: Why You Need to Make Your “Why” Compelling