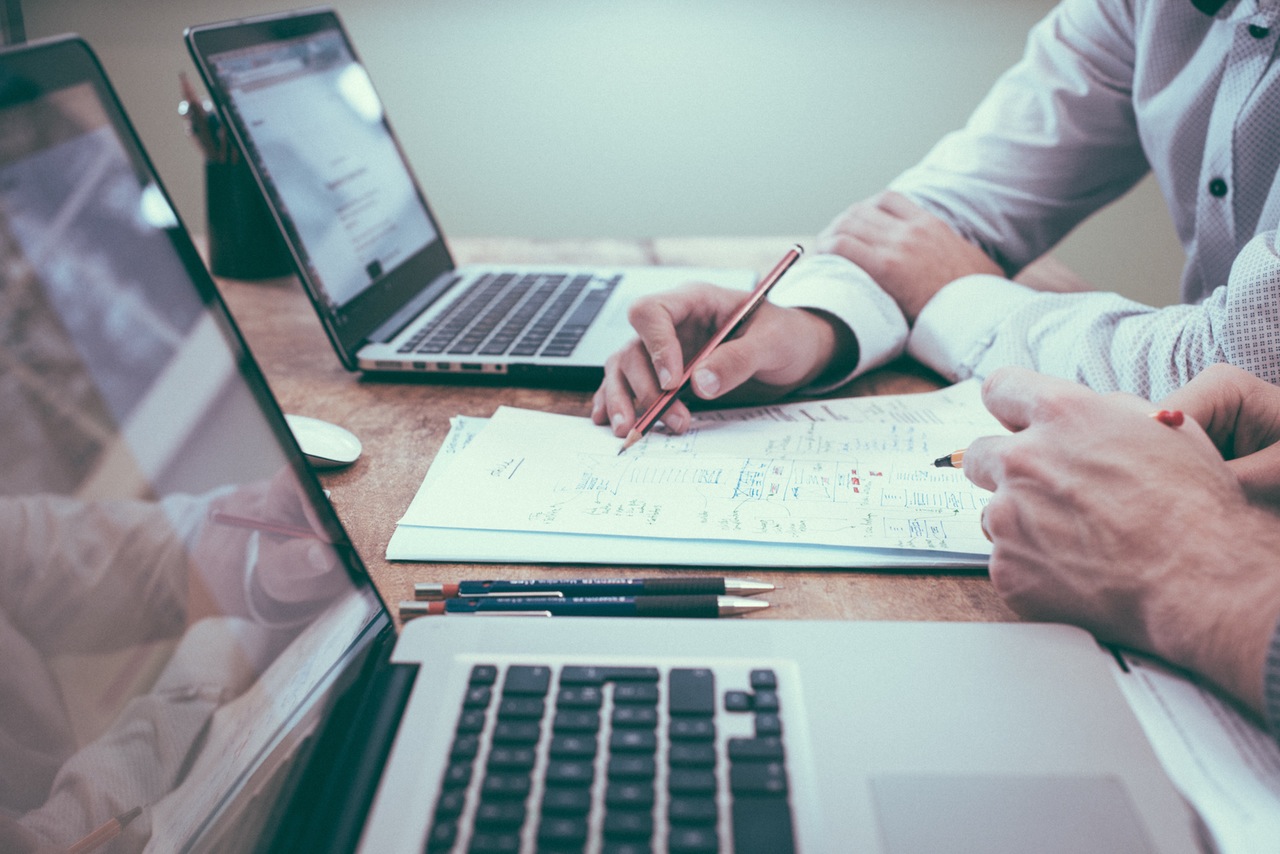 The Most Important Thing Before Starting A Project: Clients You Need To Read This

Communication is both simple and effective in creating high quality videos for clients. But sometimes it can be neglected. Clarity is not helpful to successful productions. It’s necessary. Consider it life and death even- well at least in the case of the partnership.

You might have heard this from a client before: “The video you made isn’t what I expected,” or “You didn’t capture what idea I wanted to send out.” Or maybe-if you’re the client- you’ve had your contracted video maker say these: “I think you misunderstood our contract,” or “That’s not how we work.”

It’s likely that there’s nothing wrong with the client or the filmmaker. The issue lies in the communication between both. Before starting any video project, it’s important that we be extra clear about as many things as possible. There’s one thing worse than a project not pushing through. It’s pushing through with a project where details aren’t ironed out completely.

Here are five steps to making sure all the important details are clear before starting a project.

1. Itemize and write down the scope of the project

I’m an avid believer in making sure we secure a contract before starting a deal with clients. Why? Because contracts are there so that all details are clear. Transactions, creative clauses and pricing must be clear on paper. Another important section that should be on your contract is the scope of the project.

Make sure that responsibilities of both client and film maker are clear. It also never hurts to be as tedious as possible when itemizing all the things to do and who does what.

2. Don’t promise what you can’t deliver

If you don’t do it, don’t force it. Some people, in their attempts to get more clients will over promise and under deliver. It’s better to under promise and over deliver. But what about that client that you want to win, but can’t seem to please? You’ll find that you’re better off not getting them. They’re also better off going for someone who can deliver their needs.

3. Stick to the contract

It’s tempting to allow exemptions and to veer away from certain parts of the contract. But if we want to be extra clear about things when working on a video project, everyone must stick to what’s written. One extra revision out of the agreed number or changing a deadline without prior notice will only lead to another unfollowed clause. When contracts are not followed, almost no one comes out of the project happy.

4. Don’t be afraid to voice out

“So, we’ll be charging you $10,000 for the whole project.” Have you ever found saying that a bit awkward? Well don’t. It’s better to be clear about things. Assumptions are dangerous for business. We need to be extra clear about things and communicate even the most uncomfortable topics before starting off.

People might find it annoying when you repeat things, but better to sound like a broken record than to be accused of not clarifying. Some areas that we need to repeat and be clear about includes the scope of the project, the pricing agreed upon, payment terms and what the expected output will be like.