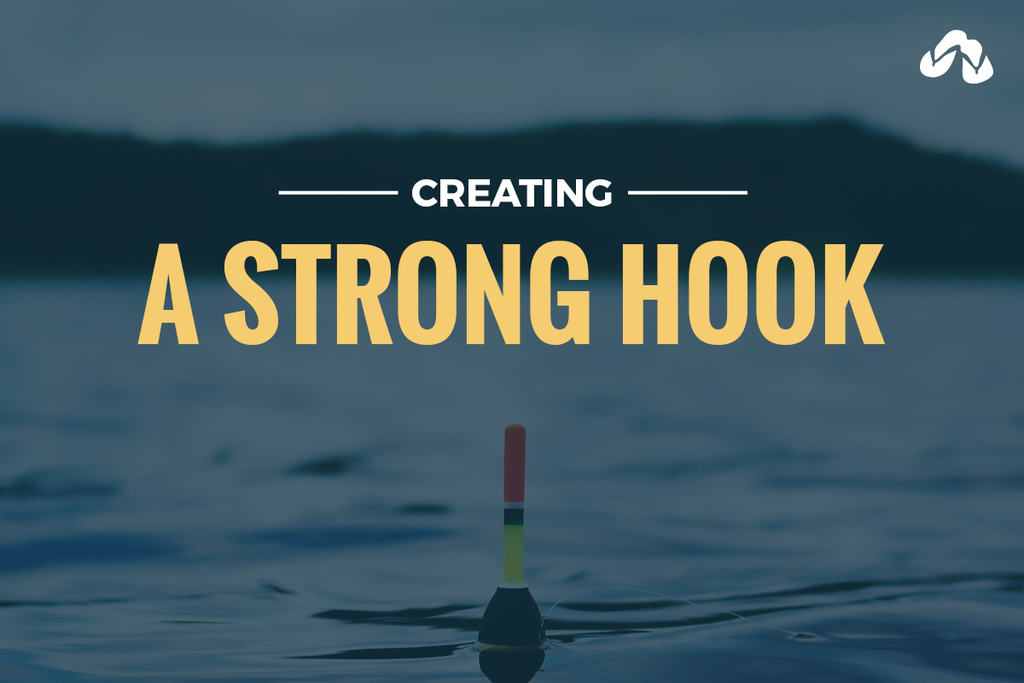 Building a Strong Hook To Your Story

Everyone in the world today is dying to have their story heard. The business trying to market its products. The startup trying to get funding. The non-profit looking to get donors. That new neighbour trying to make new friends. We all want to tell our story. But in a world filled with distractions, it can be a challenge to gain people’s attention.

Stories are powerful tools everyone’s equipped with. Not everyone has a million dollars or a relation to a powerful politician but everyone has a story to tell. A Hopi American proverb states, “Those who tell the stories rule the world.” If you want to be a thought leader, you need to be busy telling stories that get people’s attention. 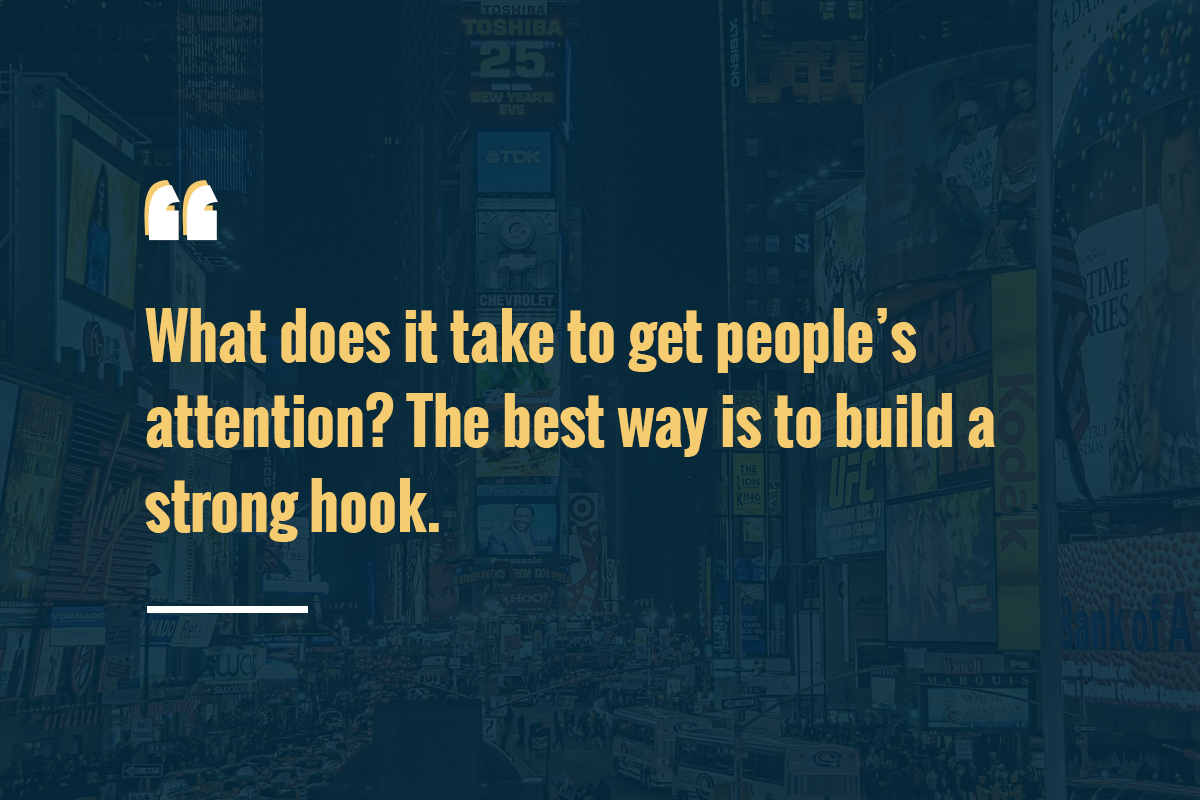 The first ingredient to a strong hook is an enticing promise- that is a guarantee that there is more to the story than you think there is. Filmmaker Andrew Stanton (“Wall E,” “John Carter” and “Toy Story”) says that the opening to a film needs to start with a promise to viewers that the story will lead to something that’s worth your time. A promise is a teaser that gets people hooked without giving the whole picture right away.

In every person is a distinct desire for a hero, someone whom we can look up to. Unfortunately not every hero in every story has ever captured an audience’s hearts and minds. The main difference between heroes that are ignored and adored is a strong connection.

Is the hero relatable? Is there something about him or her that we share a commonality with? Can we connect to them? Building a hero can be a paradox. While we need to raise their bar higher than normal, we shouldn’t put them on too high a pedestal. 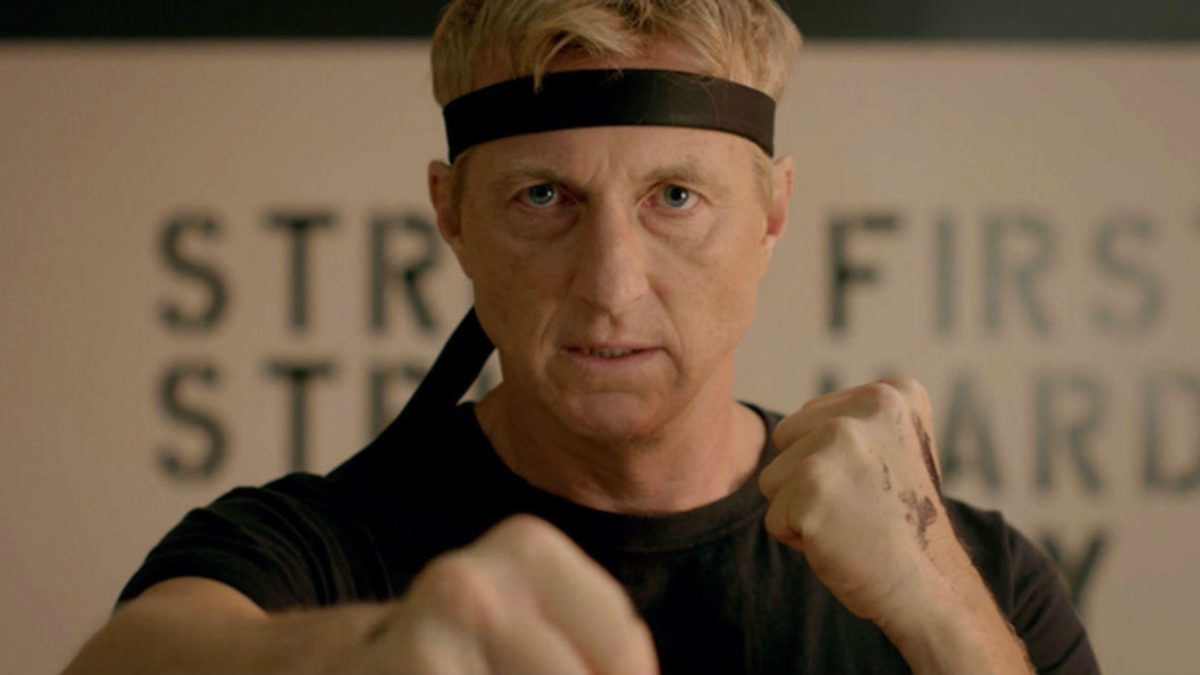 Jon Hurwitz, Hayden Schlossberg and Josh Heald only a few months back released a YouTube Red original called “Cobra Kai” which is a follow up to the classic hit “Karate Kid.” Only this time it’s told through the lens of the first film’s antagonist Johnny Lawrence. The show was a hit.

What makes these kinds of stories click is the new and fresh perspective. One of the most valuable things a filmmaker can offer, shares Patrick Moreau, is his or her perspective on a story. A unique perspective will draw people to your story.